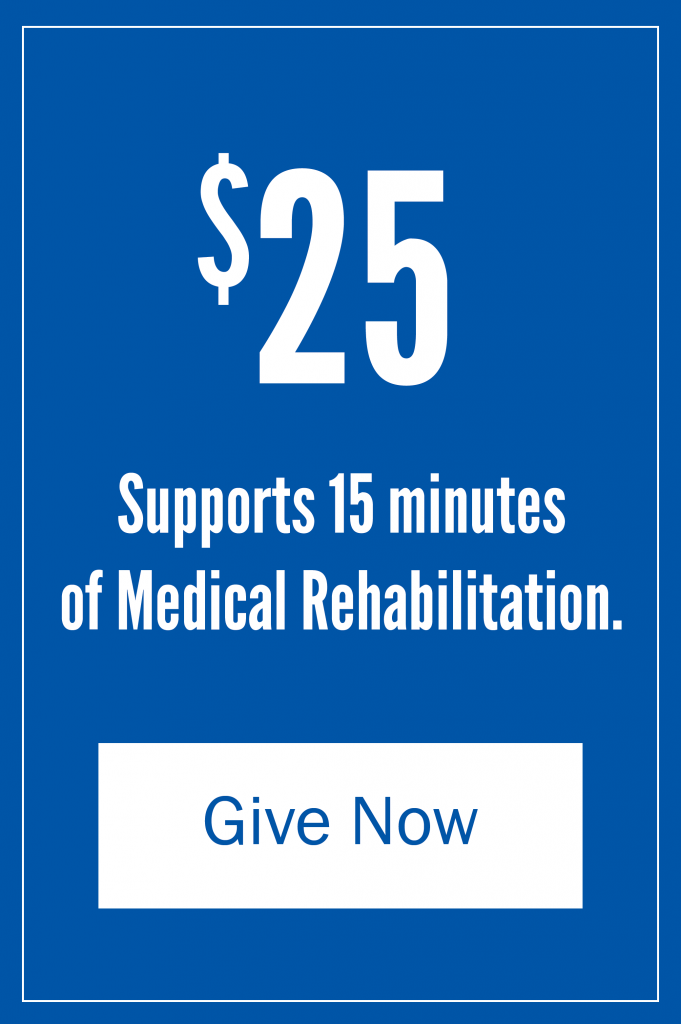 This story is written by the son of one of Spencer County Hospice’s founding members. He has granted us permission to share it.

At the end, my mom wanted to die at home.

My dad tried his best to care for her, but soon the pain medication she was prescribed did nothing and he could not stand to see her in pain.  He took her to the hospital where she stayed until she died, unable to see her 7-year-old son and 5-year-old daughter because hospital rules prohibited children from visiting.

In 1990, my dad helped found the Spencer County Hospice, the retirement project that he had been planning for years. Over the next 25 years he continually served on the board of directors, served various times as president and secretary, helped get grants and raise funds, and volunteered his time at both the office and as a respite caregiver.  When I drove down to surprise him for his 89th birthday, I found dad working at the hospice office.

Whenever dad would talk about my mom, he would often say how sorry he was that he couldn’t take care of her when she was dying.  It bothered him a lot.  He mentioned it again last Wednesday during the last real conversation I had with him.  He had become a hospice patient just two days before.

I thought my trip to see my dad on Wednesday would be the first of many visits that I would get to share with him over the 10 weeks that his doctor said he had left. However, the next morning I found myself in the role of caregiver instead of houseguest with his health rapidly deteriorated. When placed in the same shoes my dad had been in when caring for my mom, I was just as overwhelmed. If it had not been for Spencer County Hospice, my sister, brother-in-law, and I could not have taken care of him.

The nurses and other staff that my father had worked with were there whenever we needed them, sometimes it seemed before I even hung up the phone. They provided the medical equipment and trained us on how to use it, instructed us on giving medication and other care, and professionally handled the emergencies that we couldn’t. They were honest in letting us know what was happening and what was likely to happen. They provided emotional support and grieved with us.

Thanks to hospice my father was able to spend his last days at home with his family, without pain or discomfort.  My sister and I always told dad that he never need any forgiveness from us for being unable to care for mom.  I know our mom felt the same way and she told him so on that Sunday. 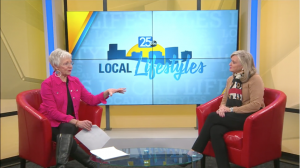 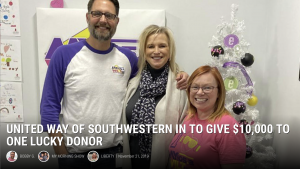 United Way of Southwestern IN to Give $10,000 to One Lucky Donor 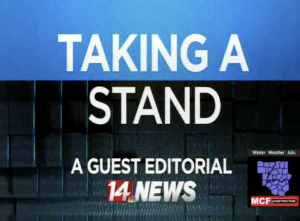 Thank You For Your Submission